8 reasons why the new Fisker Ocean should grab your attention

Robert Pierson September 24, 2022 Evs California Comments Off on 8 reasons why the new Fisker Ocean should grab your attention 10 Views

In recent years, two automotive segments have gained popularity. Crossovers and SUVs, as well as electric vehicles, are becoming more common over time. Today, we live in an age where the engine and gasoline-powered cars are slowly approaching the end, and the future is undeniably electric. While some automakers are now electrifying their existing lineups and also building all-new electric vehicles, there are also brands that bet on electric a while ago. One of them was Fisker, which came out with the Fisker Karma in 2011. Of course, EV technology wasn’t as refined a decade ago as it is today, and now the brand is back to conquer the EV market with the all-new Fisker Ocean.

Here to battle Tesla and other EV brands, the Fisker Ocean is an all-electric crossover that’s as impressive as it is technologically refined. With a solid mix of value and style, the Fisker Ocean is a new electric vehicle on the block that deserves our attention and praise. Here are 8 reasons why the new Fisker Ocean EV is also worth your consideration.

In the automotive market, you usually have to choose between a fast sports car or a practical SUV. Now the landscape is changing, with high-performance SUVs scratching that itch. With the Fisker Ocean, such a capable SUV should become cheaper than the exotic options available.

The Fisker Ocean uses Smart Traction to transfer torque between the front and rear wheels as the tires need it. This allows the ocean to cut through any slippery surface or terrain quite easily, without ever wasting an extra ounce of energy through proper and efficient power management. While the base variant will be the most practical and economical choice, developing 275 horsepower. The Ultra, Extreme, and One variants of the Fisker Ocean could go from 0 to 60 in less than 3 seconds.

RELATED: Here’s How the Fisker Ocean Plans to Outperform the Tesla Model Y

seven Fisker Ocean SUV promises to be a powerhouse

Fisker will offer the Ocean SUV in a base version as well as an Ultra, Extreme and One version. The base version will be a better choice for those looking for an electric SUV for their family and will make 275 horsepower. However, it’s the top trim that would be an absolute powerhouse. The Ultra or Extreme model of the Fisker Ocean would have a dual motor and AWD transmission.

With 550 horsepower offered by the larger battery, the higher end Fisker Ocean could go from 0 to 60 in just 4 seconds or less. Plus, the Fisker Ocean could pretty much power anything that runs on electricity or even allow you to sell extra electricity back to the grid. Fisker said the Ocean could even power essential functions in your home should the need arise.

With its modern aesthetic, a host of features and a great range, the Fisker Ocean is almost certain to be a hit. However, the cabin of a car is where you will spend most of your time and therefore it makes or breaks a vehicle. Luckily, the Fisker Ocean not only passes that department, but it does it with flying colors.

Beautiful, serene white upholstery runs throughout the interior of the Fisker Ocean. The brand claims the Ocean is “the most sustainable SUV on Earth” and has used ethically sourced materials for the cabin. Fisker used recycled plastics for carpets, seats and other details in the cabin. Less is more in today’s times, and the cabin is extremely airy, with no vents, knobs or excessive knobs on the center stack that distract from the car’s gorgeous interiors.

RELATED: These electric cars have the most stunning interiors

5 The Fisker Ocean 2023 is absolutely loaded with technology

There are plenty of tech features in the Fisker Ocean to play with. The Ocean Fisker PowerBank system uses the car battery as a mobile power source for several functions. You can turn on and use anything that runs on electricity with your SUV, and even help other electric vehicles in an emergency.

In recent years, electric vehicles have truly established themselves on the automotive market. There is no denying that the future is electric. However, at the same time, other sources of energy continue to be explored and the Fisker Ocean has taken a big step in this direction.

The Ocean SUV comes with a “SolarSky” roof panel which, through the solar panels it contains, uses the sun’s energy to help recharge the battery. Thanks to the SolarSky, the Fisker Ocean would charge about 1,500 to 2,000 extra miles every year from the sun. This roughly translates to 31 miles per week or 125 miles per month. Sure, that may not seem like much, but it’s definitely a step in the right direction.

RELATED: Here’s How the Fisker Ocean Electric SUV Compares to Its Rivals

3 Say goodbye to distance anxiety with the Fisker Ocean

The base version of the SUV, dubbed Ocean Sport, will run on a single engine and FWD powertrain. Although it comes with a slightly smaller battery, the SUV is still said to have a remarkable electric range of 250 miles. For city use, this type of range is good for use for almost an entire week at no cost if you use the SUV for commuting.

Additionally, the battery can recharge at 150kWH, which would essentially recharge the car up to 80% in less than 30 minutes. Then the Extreme version of the Fisker Ocean would run with more power and also have a lot more range. With 350 miles of electric range, the top version of the Fisker Ocean is said to have more range, while retaining the same fast-charging capabilities, ensuring you never have to worry about running out of juice.

2 Californian mode in the new Fisker Ocean is pure fun

Do SUVs and convertibles go together? Many might frown at the question, but the concept isn’t too foreign to the market either. However, the Fisker Ocean offers a pretty nifty way to let you drive with the wind in your hair despite being a full-size, bulky SUV.

Using California mode, the Fisker Ocean would retract all of its six windows, roof rails and rear hatch glass. This would essentially make the SUV the closest thing to a convertible. Thus, through California Mode, one could experience the joy of a sunroof, the road presence and practicality of an SUV, and the soothing knowledge of driving an electric vehicle that does not harm the environment.

RELATED: These Convertible SUVs Are Pure Ridiculousness (1 We Love)

1 The Fisker Ocean can park itself

While an all-electric 2023 SUV like the Ocean is packed with tech features to the brim, there are still some features of the Ocean that impressed us. The Ocean has plenty of driver assistance technologies, as do many cars today. However, it was the SUV’s Park My Car feature that became quite the USP for the vehicle.

Using ultrasonic sensors and surrounding cameras, the Fisker Ocean uses its self-driving technology. The SUV would scan the parking lot and find the perfect spot for itself, on its own. Although we haven’t seen this in action yet, it’s going to be a very exciting feature to see and use on a daily basis. 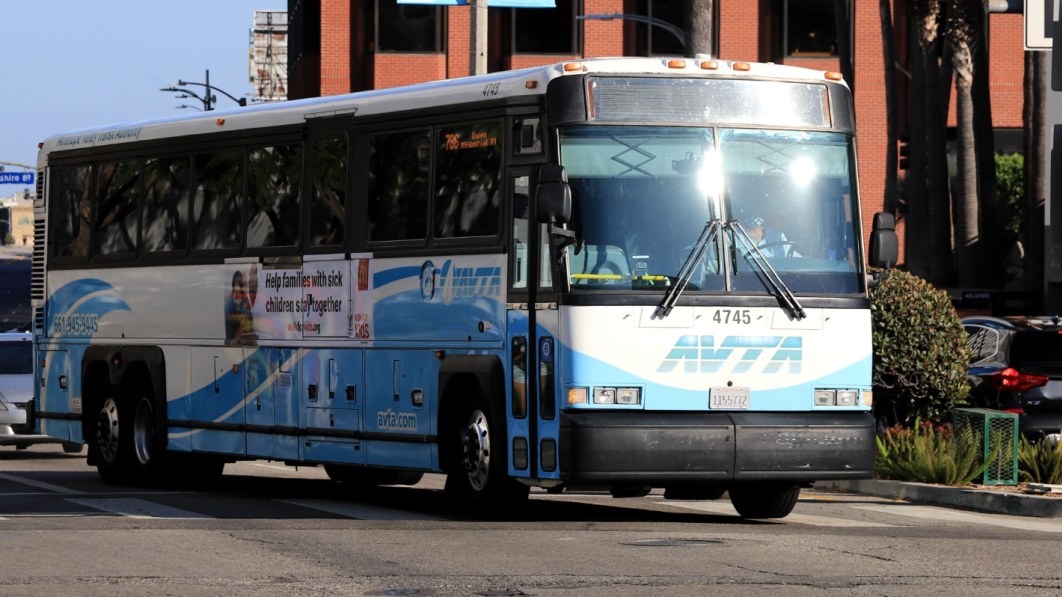