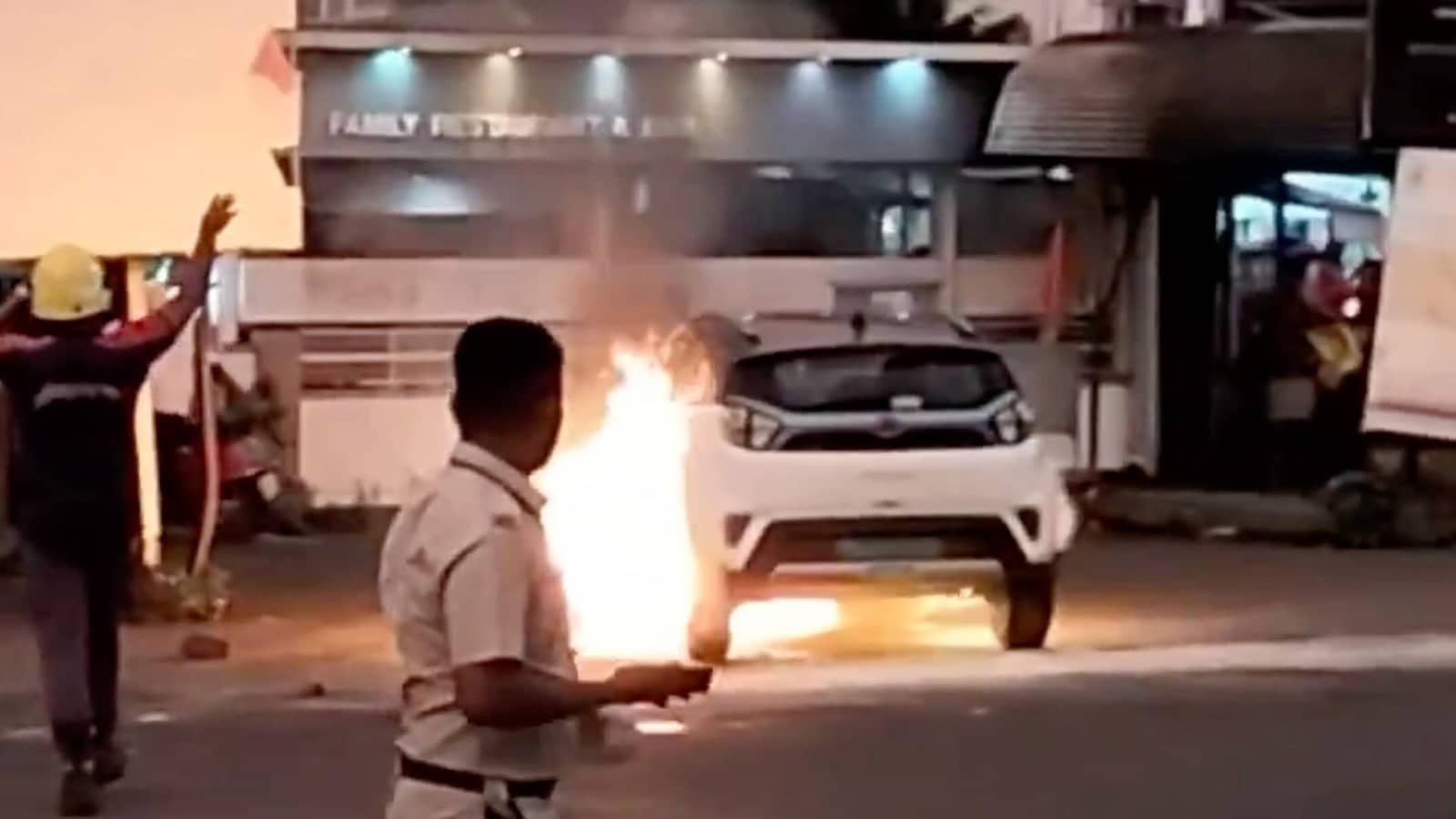 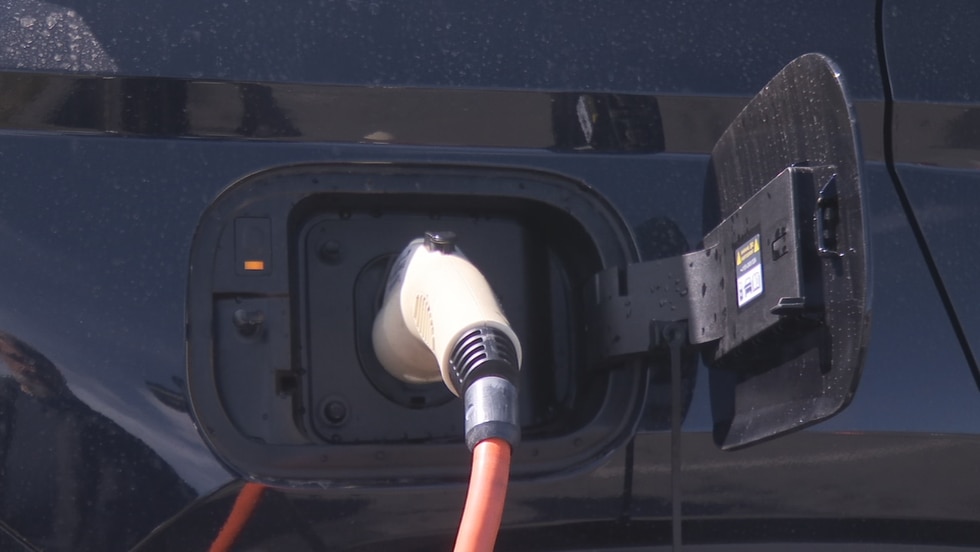 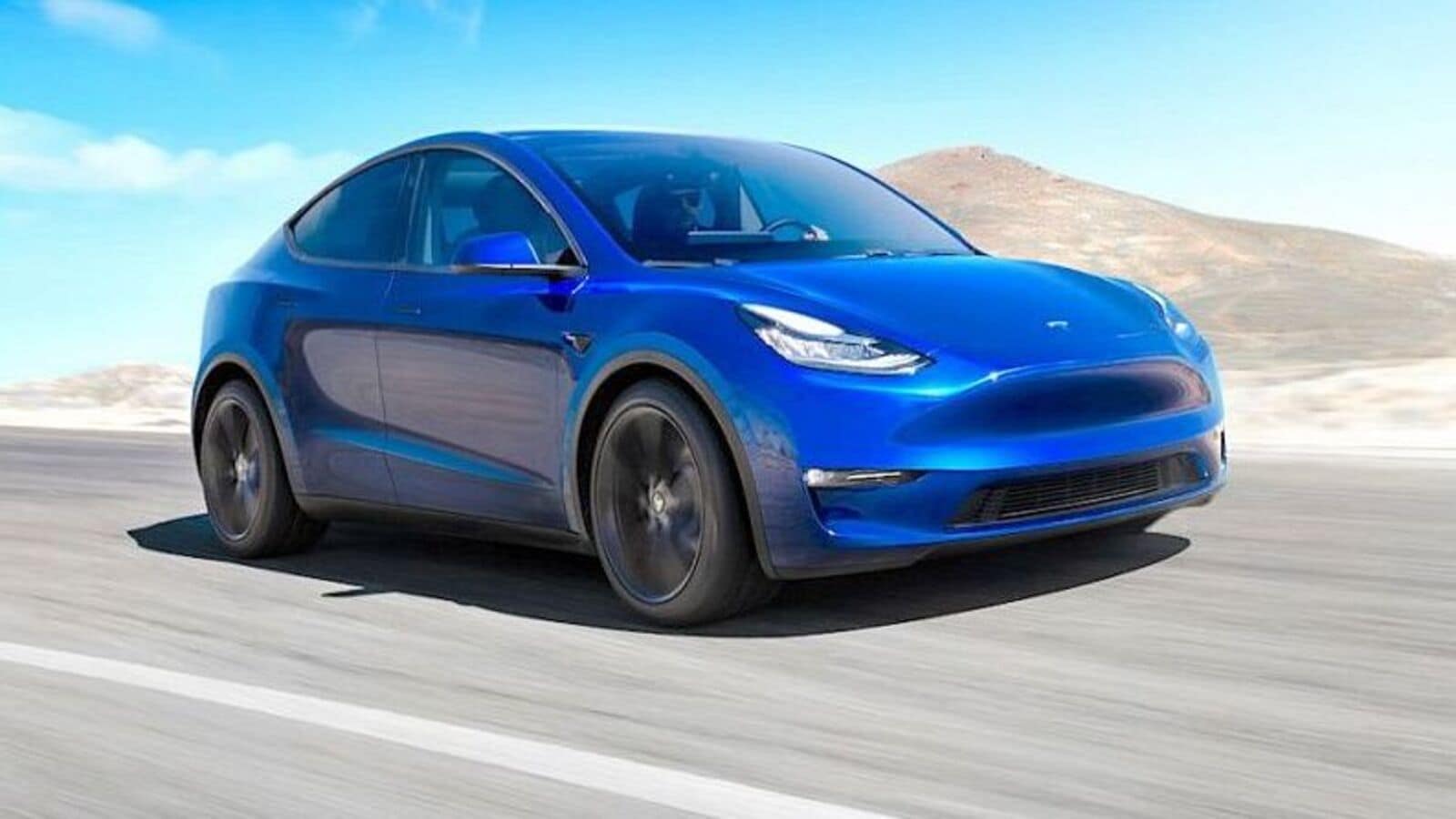 LANSING, MI – The governors of five Great Lakes states, including Michigan, have signed an agreement to build a regional electric vehicle charging network.

Michigan, Illinois, Indiana, Minnesota and Wisconsin have announced plans for the charging network, which aims to accelerate the adoption of electric vehicles by reducing the distance that drivers have to travel between stations that can recharge their battery.

The governor of each state on Thursday, September 30, signed a memorandum of understanding for the construction of the regional electric vehicle network for the Midwest (REV Midwest).

According to the agreement, network states will cooperate to develop electric vehicle infrastructure along important corridors and standardize regulatory schemes to incentivize the electrification of medium and heavy vehicles (MHDVs) such as large vans and vans, delivery trucks, box trucks, buses and long distance delivery trucks.

The aim is to stimulate private economic investment and employment while reducing the use of fossil fuels which contribute to global climate change. A Midwestern charging network is also expected to help the region attract federal dollars for the electrification of vehicles that are planned as part of a $ 1,000 billion infrastructure plan that will go through Congress.

“Today’s REV Midwest Partnership is a bipartisan effort to build the future of mobility and electrification and connect our communities,” said Michigan Governor Gretchen Whitmer. “Our partnership will enable the Midwest to become the leader in electric vehicle adoption, reduce carbon emissions, drive innovation and create well-paying jobs. “

At the Motor Bella auto show on September 21, Whitmer announced plans to build the first road segment in the United States that charges vehicles while they drive.

The charging network deal also comes a day after Ford Motor Co. announced it would invest $ 11.4 billion and create 11,000 jobs in building electric vehicle vans and batteries at new factories around the world. Tennessee and Kentucky – a decision, according to the company, based in part on the plant’s proximity to other key EV sites, transportation and services.

The plans are the biggest manufacturing investment Ford has ever made, and the decision to build near Memphis has raised questions about Michigan’s willingness to compete for high-tech auto manufacturing and lead the transition from gasoline-powered vehicles to electric vehicles. .

The recent EV announcements come amid pressure from the Biden administration to increase the number of EVs as well as the infrastructure to support them.

In August, Biden announced that his administration wanted half of all new vehicles sold by 2030 to be electric. Automakers have requested billions in government assistance to achieve this goal. At present, electric vehicles only account for about 2% of auto sales in the United States, which is well behind Europe and China.

In the REV Midwest announcement, the Whitmer office noted that the transportation sector is a major source of air, climate and water pollution. The massive adoption of electric commercial fleet vehicles could contribute to pollution in communities near freight and shipping facilities and transportation corridors.

Whitmer: Ford did not fire Michigan for new factories

Ford to develop and produce batteries for electric vehicles in Michigan

Michigan to build highway that loads cars behind the wheel

Michigan wants to be carbon neutral by 2050

Previous Unity’s sporting angle on the metaverse
Next Elon Musk’s idea of ​​the San Antonio tunnel is gaining ground; the transport agency is looking for proposals 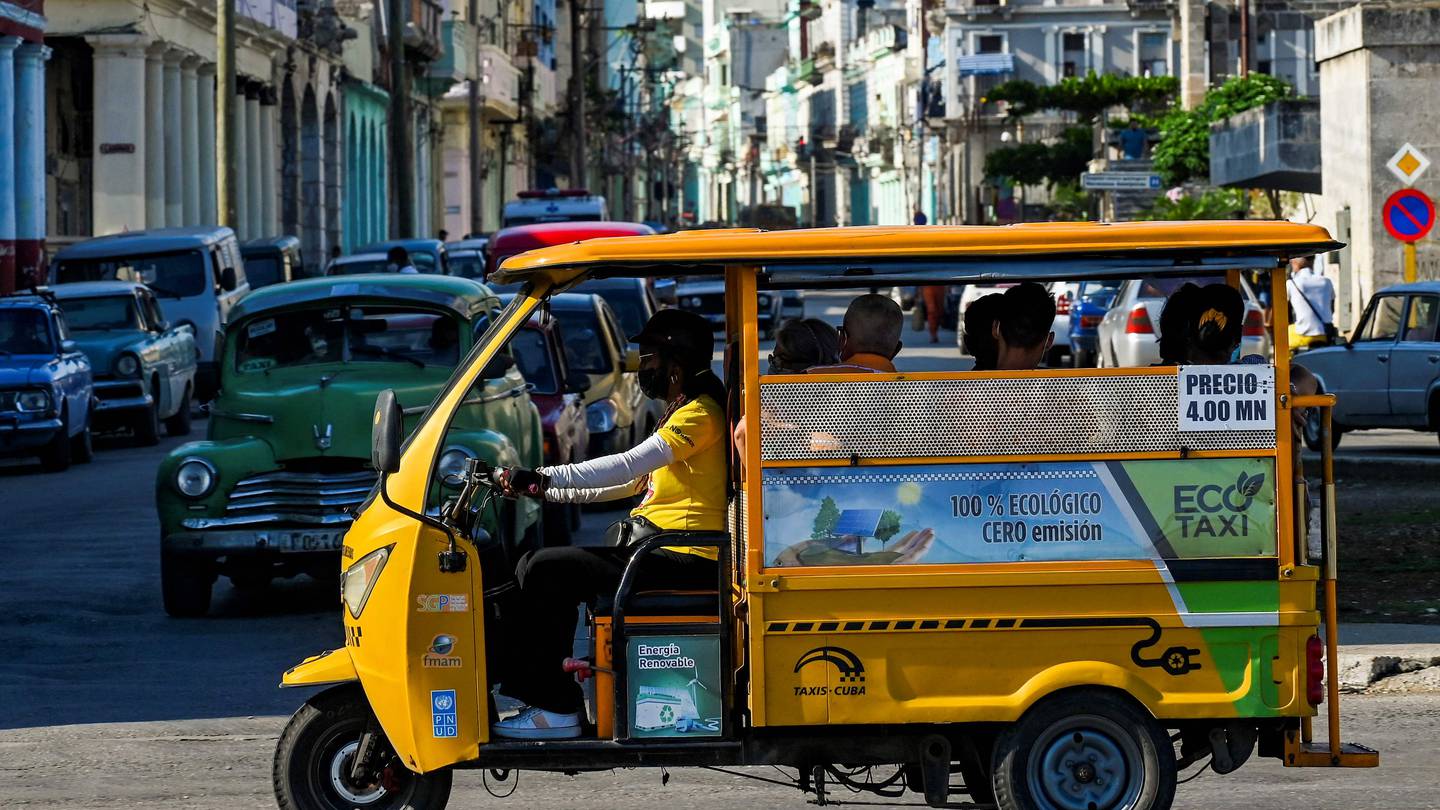