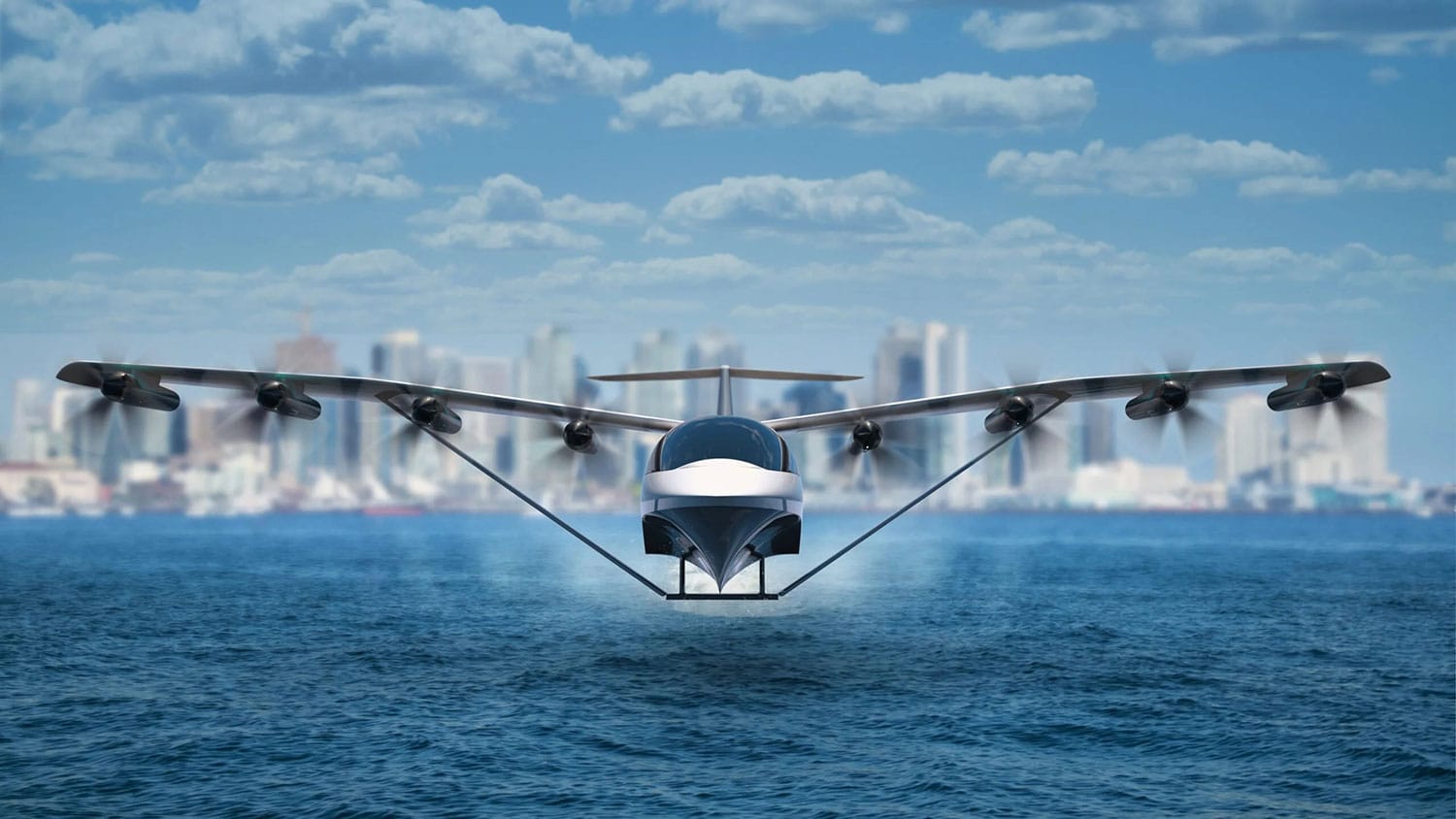 Monthly car loan repayments hit historic highs, transaction prices continue to climb and sticker prices lose relevance as car buyers‘ wallets are ravaged by the effects of the Covid-19 pandemic, including the low inventories, rising inflation and interest rates. These conditions are holding back overall auto sales, but especially the adoption of electric vehicles.

It’s not all bad news. Exchanges bring lucrative payouts to dealers desperate for anything to sell, especially high-demand late-model pickup trucks and SUVs.

On the credit side, the consumer burden shows no signs of abating. As per Q1 2022 TransUnion
Credit Industry Outlook Report released last week the average balance of new auto loans reached $28,415 in the first quarter of this year. This is a 15.2% year-over-year increase. “This pushed the average monthly payment for vehicle purchases (including new and used vehicles) to $458, an increase of about $100 over a four-year period,” the report said.

“We’re definitely seeing this trend of increasing average monthly payments. In the first quarter of 2022, that number increased to $556 on average,” Satyan Merchant, senior vice president and automotive business leader at TransUnion told Reuters. Forbes.com “For new vehicle financing, the average was $651. Used, $490. Both all-time highs.”

Ironically, annual percentage rates (APRs) on car loans are actually falling according to Merchant who noted that they have plateaued with an average of 4% for a new car loan and 8% for financing. of a used car, both of which are below APRs in 2018 and 2019. Payments, however, are inflated by consumer preferences for expensive pickup trucks and SUVs, Merchant said.

He expects APRs to head north again after the Federal Reserve raised interest rates by half a point to help curb inflation.

Consumers’ affluent tastes combined with their willingness to pay what it takes to land the vehicle of their choice has led to a break with buyers who traditionally negotiate to pay below list price.

“For nearly a year now, we’ve seen new vehicles trading above suggested retail prices,” said Rebecca Rydzewski, head of economic and industry news research for Cox Automotive in a statement. recent report. “High prices, lack of inventory, few incentives – the market is changing, pushing many potential buyers away and forcing others to order from future stock and wait. We expect the affordability of new vehicles will be a challenge for the foreseeable future.”

Just as automakers are producing electric vehicles in a wider variety of body styles, driving increased consumer interest, those on a budget may have to hang on to their commutes a little longer. essence.

“The issue here is one of supply and demand and the fact that these cars are more expensive to produce, mainly because of the cost of batteries,” said Jesse Toprak, chief analyst at subscription provider EV. . Autonomy. “The long-term outlook is that prices will fall and premiums will start to erode, but that will take several years.

Toprak says it’s a good plan for those who aren’t sure they’re ready to make the switch, calling an EV subscription “an extended test drive.”

But he is convinced of the resistance to the adoption of electric vehicles, especially by those who drive work vehicles, by the introduction of the Ford F-150 Lightning electric pickup truck, going so far as to call it “the most significant introduction of a vehicle since the Model T.”

His reasoning? Appealing to the working class customer will open up a massive new market ready to pay the EV premium, if, “we can bring that segment into the EV fold and they’re starting to see this thing is amazing, don’t have to spend 800 $ per month in gasoline, but also my torque is better, my performance is better.

Currently, Autonomy only operates in California, but Toprak says the company is expanding its service area and also plans to expand its electric vehicle offerings.

The good news for consumers faced with rising prices and credit costs is that the car or truck you want to trade in can be worth a treasure.

According to a report published this week on the online car market Cars.comdealers with too many empty spaces in their lots pay bounties for cars and trucks to fill them.

“An overwhelming 99% of dealers surveyed said they pay more for trade-ins now than they did two years ago; nearly 60% estimate an increase in payment between 11% and 20%, and more than one in three dealers say they have paid more than 20% more than two years ago,” the Cars.com survey revealed. .

That extra cash may provide just enough zero to rock a new set of wheels, maybe even one that runs on batteries.