Economists, energy analysts and even psychologists will debate and anticipate the impacts of a gas-free future. I expect that, overall, it will be much better than the status quo. But trade-offs will be made (oil drilling for cobalt and nickel mining, for example) and unintended consequences will occur, as is always the case with major technological changes.

In 2005, the prospect of widespread use of electric vehicles – let alone those that could outperform the most noxious hot rods of the time – was, if not unthinkable, at least implausible. That year, California drivers emitted about 180 million tons of carbon into our 1.01 million cubic miles of troposphere.

Surely California needs to reduce pollution. But, just as surely, it must also make cities more pleasant. The problem with “nicer cities” is inherent in the term itself: it is vague, subjective and debatable. Public policy loves measurement, however. The more definitive a measure, the better. If you can say what you want, you can figure out how to get it, and later you can assess whether you got what you want.

Cars remain cars, electric or not. They still take up space. They still need energy and infrastructure. They can still kill occupants and bystanders. They still make people lazy and antisocial. Walking, biking, rolling, scootering and taking the bus are all better than mining lithium and building highways if we want to be sustainable. 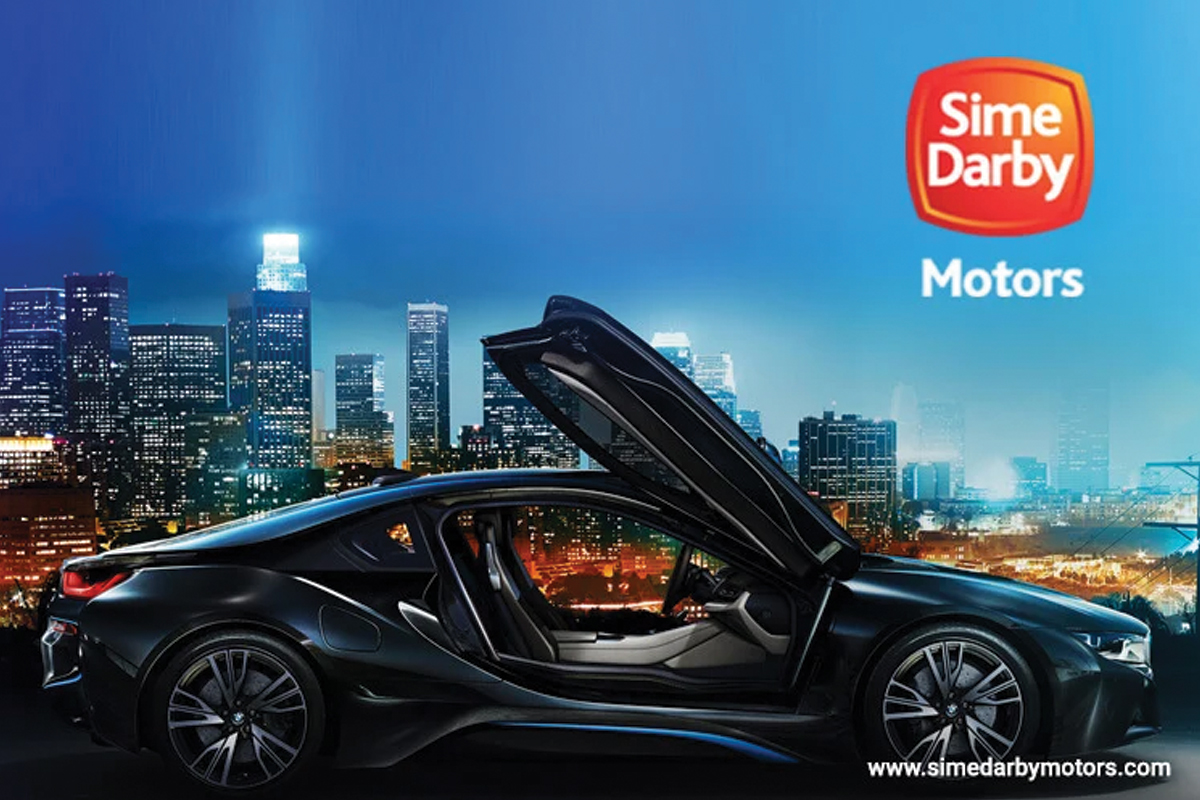