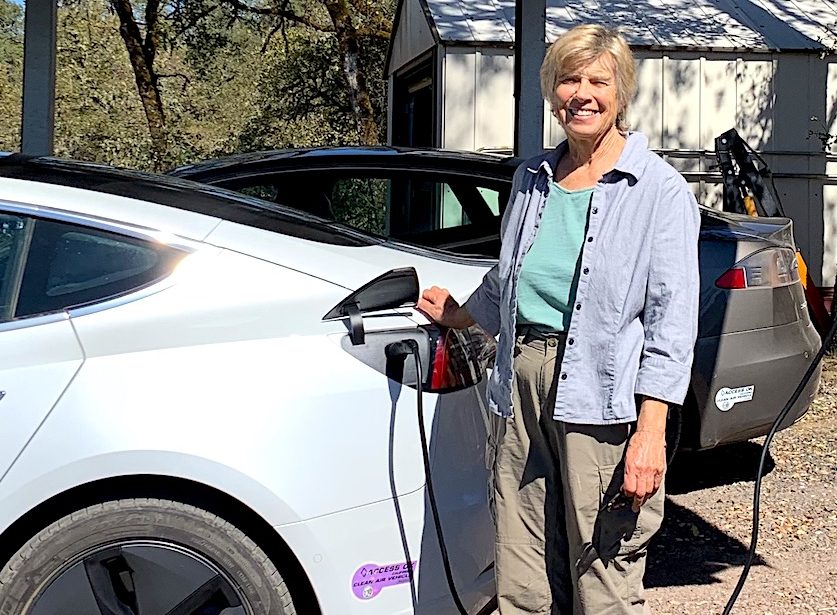 (Add a financing plan in the last paragraph)

The tight supply of batteries – the key to electric vehicles – poses a challenge to the Biden administration, which aims to boost the production of electric vehicles and reduce the country’s dependence on imports of cells, components and materials. drums.

“The current battery capacity in the United States is nowhere near meeting demand. Building a factory to meet demand takes 30 months, and I see a battery shortage continuing until at least 2025,” Kim said, referring to the time taken to supply battery cells nationally, including plant site selection, construction, and product testing.

In contrast, China is expected to have an oversupply of batteries and Europe’s supply will match demand, he said.

Ford and SK On plan to invest $ 4.45 billion each to build three new factories in the United States, with production to start in 2025.

SK Innovation transferred its battery business to its wholly owned unit, SK On, on October 1.

Kim said Ford Motor CEO Jim Farley told him the fate of Ford’s electrification was “in your hands.”

He said there was only a slim chance that some car makers would be successful in their efforts to build cells on their own without partnering with cell makers who have experience in mass production.

“Making cells isn’t that simple. It has to go through a lot of trial and error,” Kim said.

“There is interest in LFP technology on the part of automakers,” said Jee of SK On.

Ford and Volkswagen are diversifying into LFP technology, which is the mainstay of Chinese battery makers, following Tesla’s lead.

The lower-end, cheaper LFP battery is also drawing attention for its thermal stability, after a series of vehicle fires involving nickel-based batteries produced by LG and used in GM Bolt cars.

SK, which has no history of fires, plans to produce high nickel pocket-type batteries in its joint venture with Ford.

SK We are considering other joint ventures and financing options, but will not be rushing to go public, Kim said. (Reporting by Hyunjoo Jin; editing by Richard Pullin)